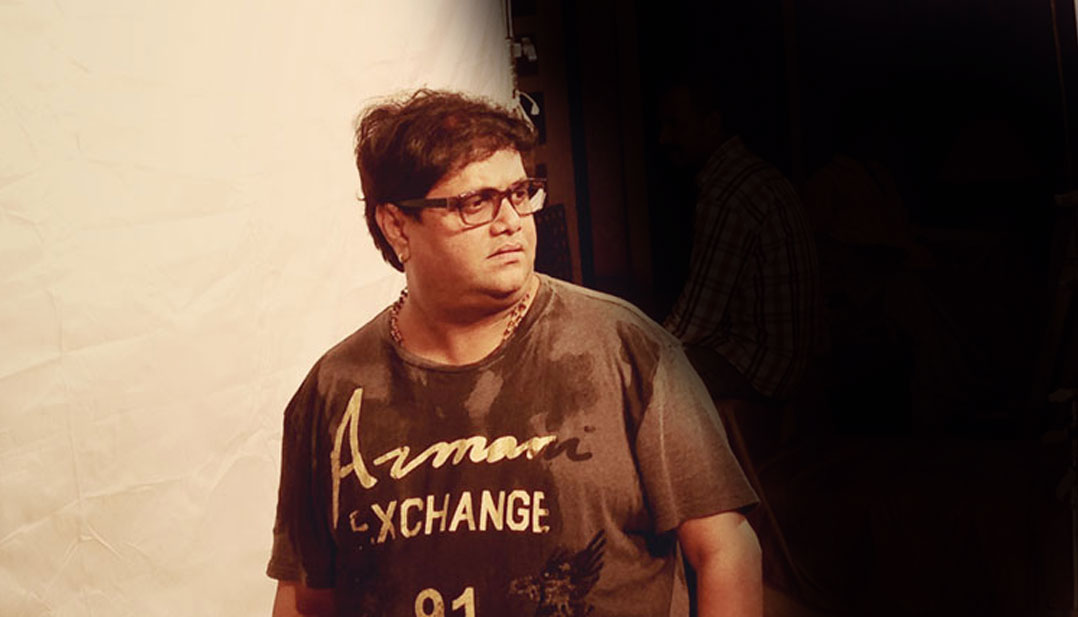 He is a merchant of emotions, his scripts are poetic and speak the Indian language of relationships, love, life and heartbreaks. Having been at various advertising agencies, he understands brands like few directors do, and that edge sometimes makes all the difference in recall and impact.
In a 19-year distinguished career as of today, he has driven many leading MNCs and other organizations in various capacities. His career span features marked presence at Leo Burnett, Rediffusion DY & R, Lowe Lintas, and JWT among others. He has worked on some of the foremost brands of the country, including Hero Honda, ITC Hotels, LG, Nestle, Coca-Cola, Rayban, Mayur Suitings, Ray Ban, HP and HCL to name a few. Many national and international awards, including the country’s highest honors - the ABBYs (4 times), and Creativity Awards - New York, among many others, have regularly punctuated his career. His film has also been shortlisted at Cannes.

Central Board of Customs
Make in India
Government, VFX, Script